The Kifisos river basin is roughly 380 km2, and almost 60% of its watershed is urbanised as the metropolitan area of Athens. As the city has expanded, the land-cover of the area has transitioned from rural to urban, and industrial in some areas. The hydrologic network of the basin has been heavily engineered to support expanding constructions. But, in many cases, the hydraulic works were poorly designed. There are many areas where there are illegal constructions, even within the main river course. As a result, during periods of heavy and rapid rain events, the river floods due to the insufficiency of drainage networks, causing severe damage to infrastructure around the river.

Between 2018 and 2019 Scent partners HRTA and the Region of Attica organised five citizen science campaigns to test the new Scent Toolbox in areas of the river basin characterised by rapid changes in the river water level caused by natural and man-made factors. Using the Scent Explore and Scent Measure apps, 511 volunteers from the local community collected more than 5,225 pieces of important information about river parameters, such as water level and surface flow velocity, images of land-cover/land-use, and measurements of soil moisture and air temperature. All the data gathered by volunteers is uploaded to the Scent Toolbox  to help hydrologists and policymakers better understand river dynamics and create flood maps for the management and prevention of flooding.

Access the citizen-science data and products generated through the Scent Harmonisation platform here, and inspect them through interactive visualisations and dashboards here. 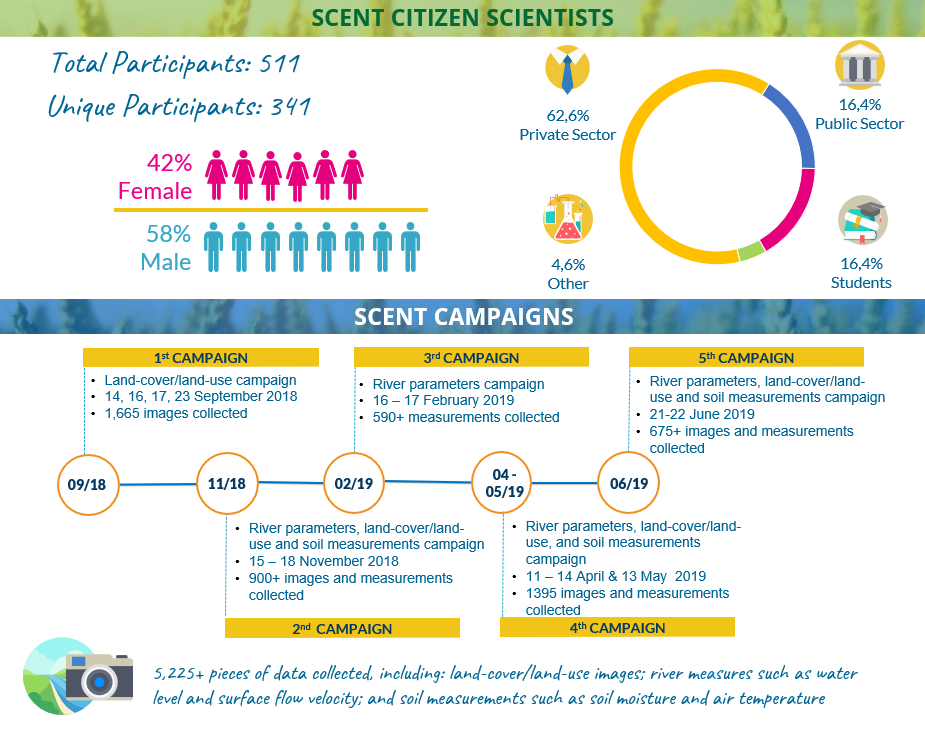 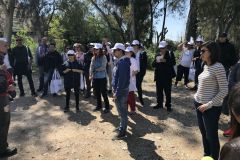 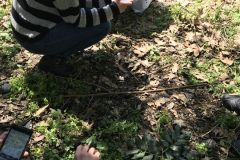 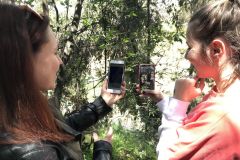 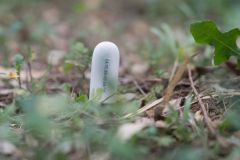 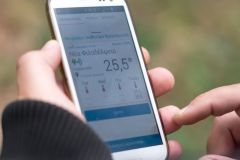 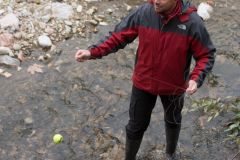 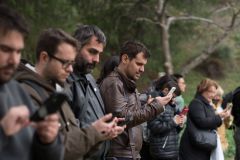 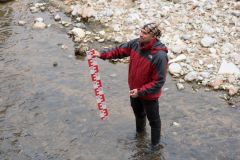 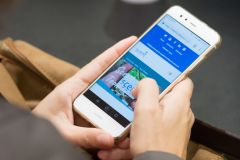 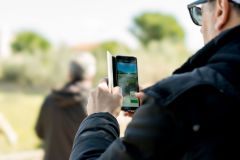 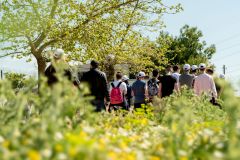 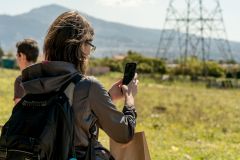 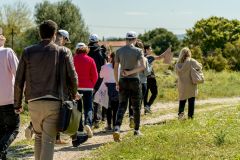 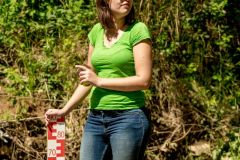 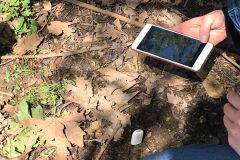 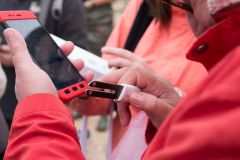 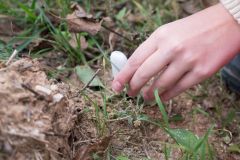 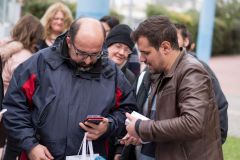 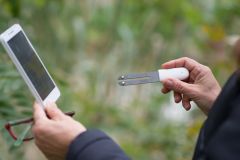 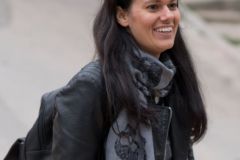