The Scent kick-off meeting was hosted by the Institute of Communications and Computer Systems (ICCS) in Athens between the 14th and 15th  September, 2016. All ten project partners and the European Commission were represented at the two-day meeting hosted by the project coordinator ICCS in the Greek capital.

The ICCS sparked inspiring discussions around the Scent workflow. All partners were given the chance to introduce their organisation and present their role in the project as well as share ideas and sow seeds for a successful three-year working relationship.

The European Commission gave the consortium an informative overview of Citizen Observatories projects and useful tips on how to deal with challenges that are likely to surface during the lifetime of the project.

The kick-off meeting was fruitful and paved the way for strong cooperation on the path to establishing the Scent brand as synonymous with citizen engagement in environmental monitoring, a movement which is set to live on long after the EU-funding phase.

The next Scent project meeting will be held in Dublin in February 2017. 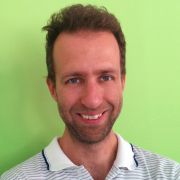 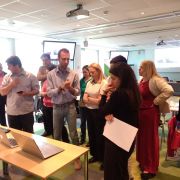 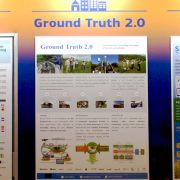 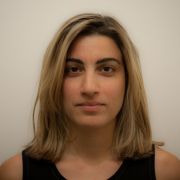 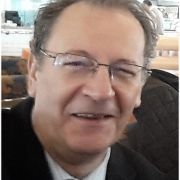 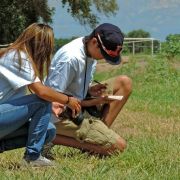 “Serious Games,” the Future of Training, Research, and Democracy,...

The crowdsourcing movement to improve African maps
Scroll to top